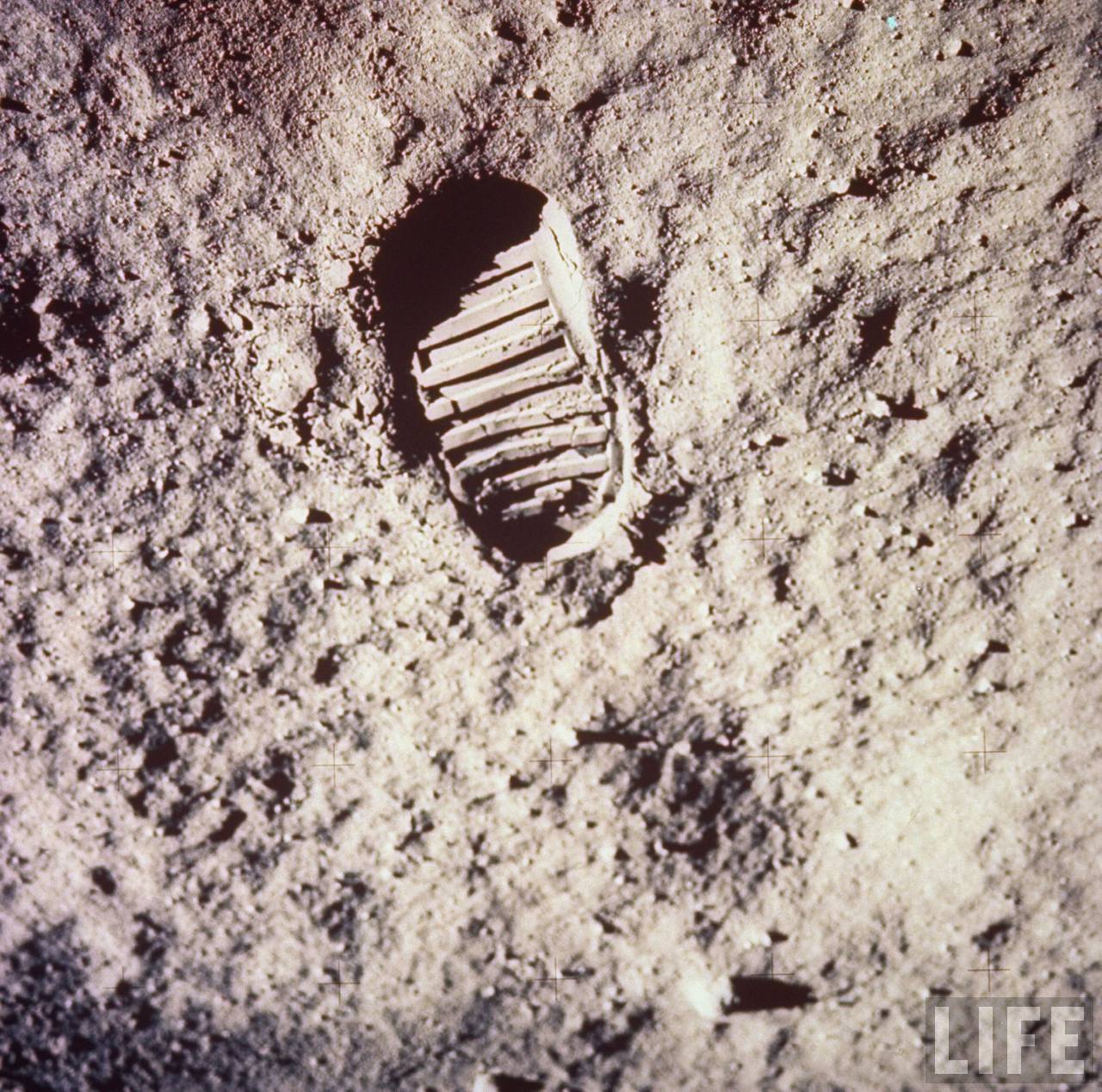 The week between Christmas and New Years is traditionally reserved for countdowns and best-of lists, so we’ve decided to compile our own. We’ll mark the 26 days until President Obama’s second inauguration with our highly subjective list of the 26 best federal government policies, laws and initiatives, at least since 1787.

This project is inspired by the frequently espoused Right-wing and/or libertarian position – as wrong as it is loud – that nothing good ever comes out of the federal government. Of course the irony of expressing that retrograde view over the (federally financed) Internet is lost on the government’s critics, but, whatever. For the next four weeks we’re going to celebrate that most beautiful gift of the Enlightenment, democracy. 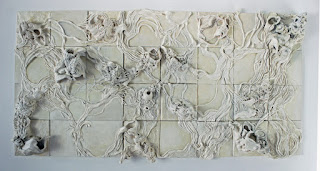 One of the real pleasures of designing tin box was imagining it as a house filled with works of art, many of which have been made by close friends. We're slowly surrounding ourselves with works that inspire us and remind us of our incredible - if far-flung - community of artists and designers. The most prominent work of art in the house is an untitled piece by Barrie Cline, a friend of Holly's since grade school. Barrie designed the ceramic, wood and gesso work as a site-specific project for our dining area.

Email ThisBlogThis!Share to TwitterShare to FacebookShare to Pinterest
Labels: art 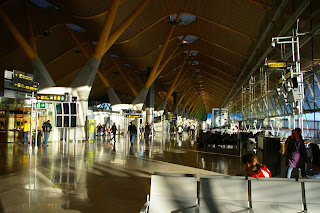 I passed through Madrid to change planes on the way to Milan, and found it striking that a number of passengers stopped to take photographs of the airport. I don’t blame them – it’s a beautiful airport, after all – but it occurred to me that I had never seen travelers take photos of any of my “home” airports in Miami, Philadelphia, Boston, or Newark. Why not?

day job, back to Milan edition 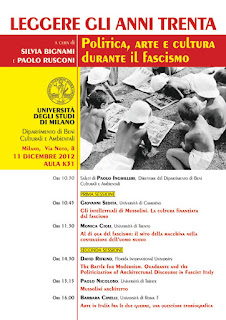 On Tuesday, I will be back in Milan to give a presentation on my book, The Battle for Modernism. The symposium is organized by Silvia Bignami and Paolo Rusconi, who just worked with Antonello Negri and other collaborators on an enormous - and important - exhibition of Italian paintings from the 1930s at the Palazzo Strozzi in Florence. It is always real honor to be invited to speak about my work, but all the more so in this case, both because Milan was the center of architectural activity discussed in my book, and because I will share the dais with Paolo Nicoloso, a scholar whose work was hugely important for my dissertation research.
Posted by David No comments:

The Perkins + Will master plan for FIU’s Maidique Campus is good. There are some particularly good places in the plan where the architects have laid out new courtyard spaces that echo the scale of the campus’s more successful outdoor spaces. The new courtyards promise to help foster and sustain discourse by creating gathering places for the academic community. There are, however, some limitations to the plan: 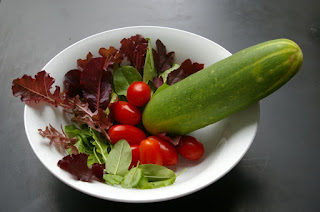 Last week's harvest brought us a nice range of salad fixings. We had our first cucumber, a bunch of tomatoes, some baby lettuces (including romaine and red leaf), sorrel, and cranberry hibiscus. The last one is new for us - it's a tangy, citrusy leaf that brought a lot of flavor to the salad (and we're not the only ones who like it). The sorrel, too, made for a great contrast with the sweet tomatoes and the crunchy, though largely flavorless, cuke.